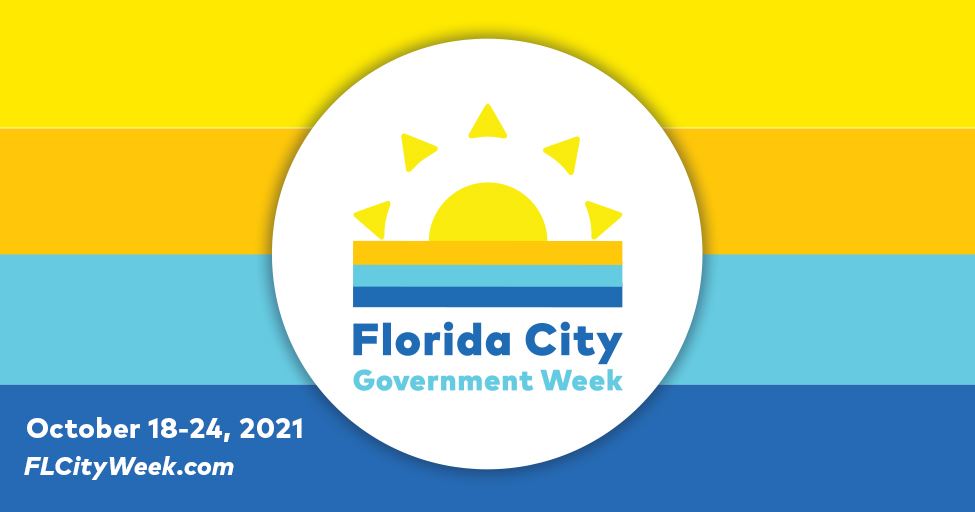 The City of Atlantic Beach will join cities throughout the state in celebrating Florida City Government Week Oct. 18-24 with a variety of initiatives to bring awareness to the role local government plays in residents’ lives.

Florida City Government Week, sponsored by the Florida League of Cities, is an annual weeklong celebration that raises awareness about the importance of municipal government and its daily impact on residents. Because city government is the government closest to most citizens, and the one with the most direct daily impact upon its residents, it is important that residents understand how their city operates, the services it provides, and the importance of their active involvement. The League of Cities is the official organization of Florida’s municipal governments the City Government Week theme is “My City: I’m Part of It, I’m Proud of It”.

Cities provide a higher level of service than most governments and generally receive higher approval ratings than other levels of government. Yet, many residents are unaware of how city services impact their lives. Through Florida City Government Week, Florida cities hope to bring awareness to city governments’ role in enhancing the quality of life in communities.