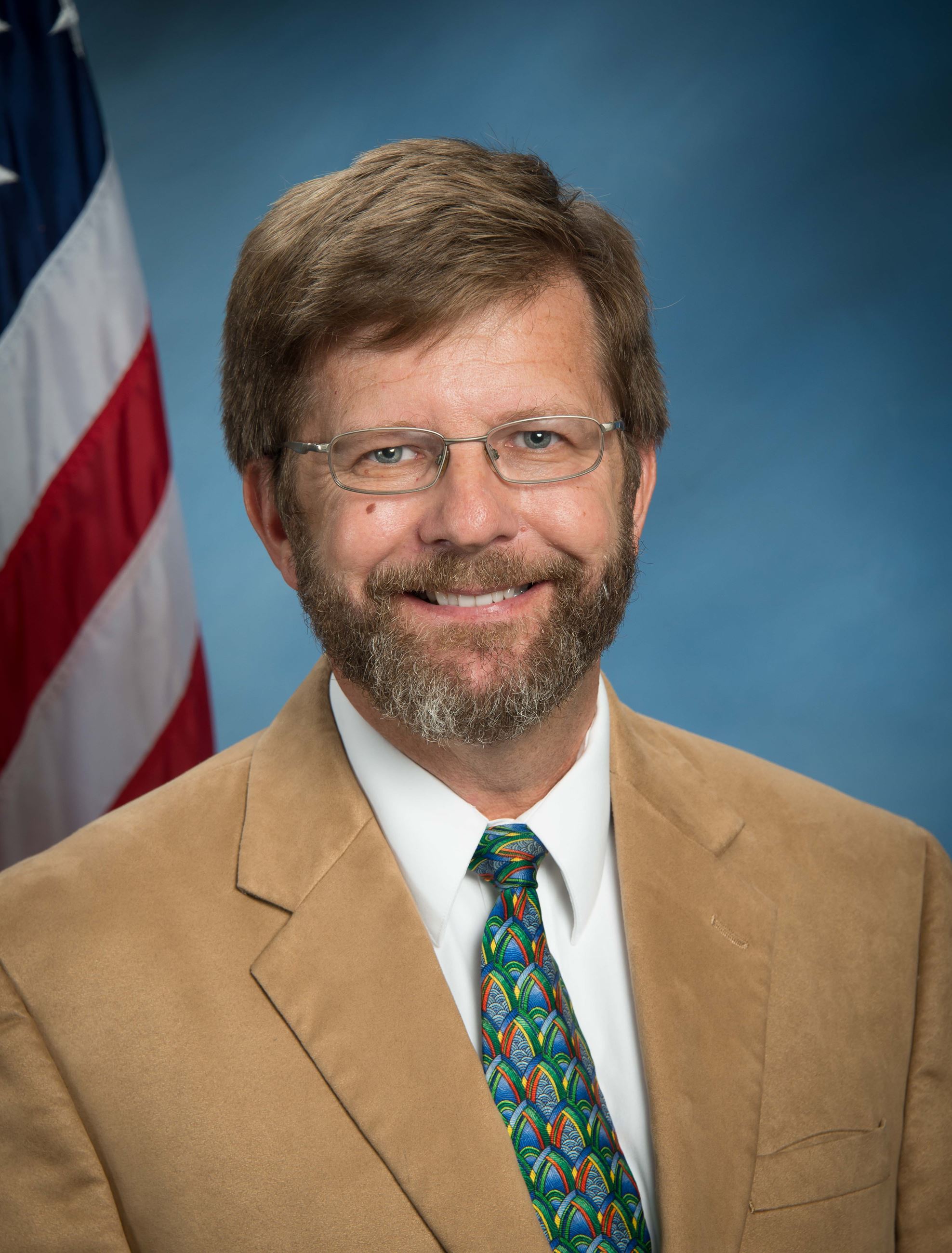 Kevin Hogencamp has served as the City of Atlantic Beach's deputy city manager since June 2017. He was appointed interim city manager in January 2017 and continued in that role until a permanent city manager was appointed in  August 2017.  He served on the Florida Municipal Communicators Association Board of Directors and has served as the organization's Awards Committee Chair.  He also served the Georgia Municipal Association as an ethics-in-government and communications panelist.

Kevin worked for more than six years in municipal government administration and communications for the City of Albany, Ga.. serving as assistant city manager, assistant to the city manager, and public information manager. He also worked as a newspaper publisher, editor, and reporter during a 20-year journalism career in Jacksonville, Fla.; Augusta, Ga.; Moultrie, Ga.  His awards include Georgia Press Association honors in reporting, editorial writing, and headline writing

Kevin has a communications/journalism degree from the University of Alabama, where he served as sports editor of The Corolla yearbook. He has two adult children.